Ron Klein is an ordinary man who accomplishes extraordinary things. He is a PROBLEM SOLVER. Every solution has resulted in monumental change, either in a new invention or a simple solution. His innovative ideas have changed the world. He is the inventor of the Magnetic Strip on the Credit Card, Credit Card Validity Checking System and the developer of computerized systems for Real Estate (MLS) Multiple Listing Services, Voice Response for the Banking Industry and BOND Quotation and Trade Information for the New York Stock Exchange.

Ron‘s latest patent is for a device that enables a visually impaired person the ability to identify an item when in physical range of that item. It utilizes a smartphone and special coded adhesive labels.  Visit www.EnvisionEli.com for addition information and to download the free app. 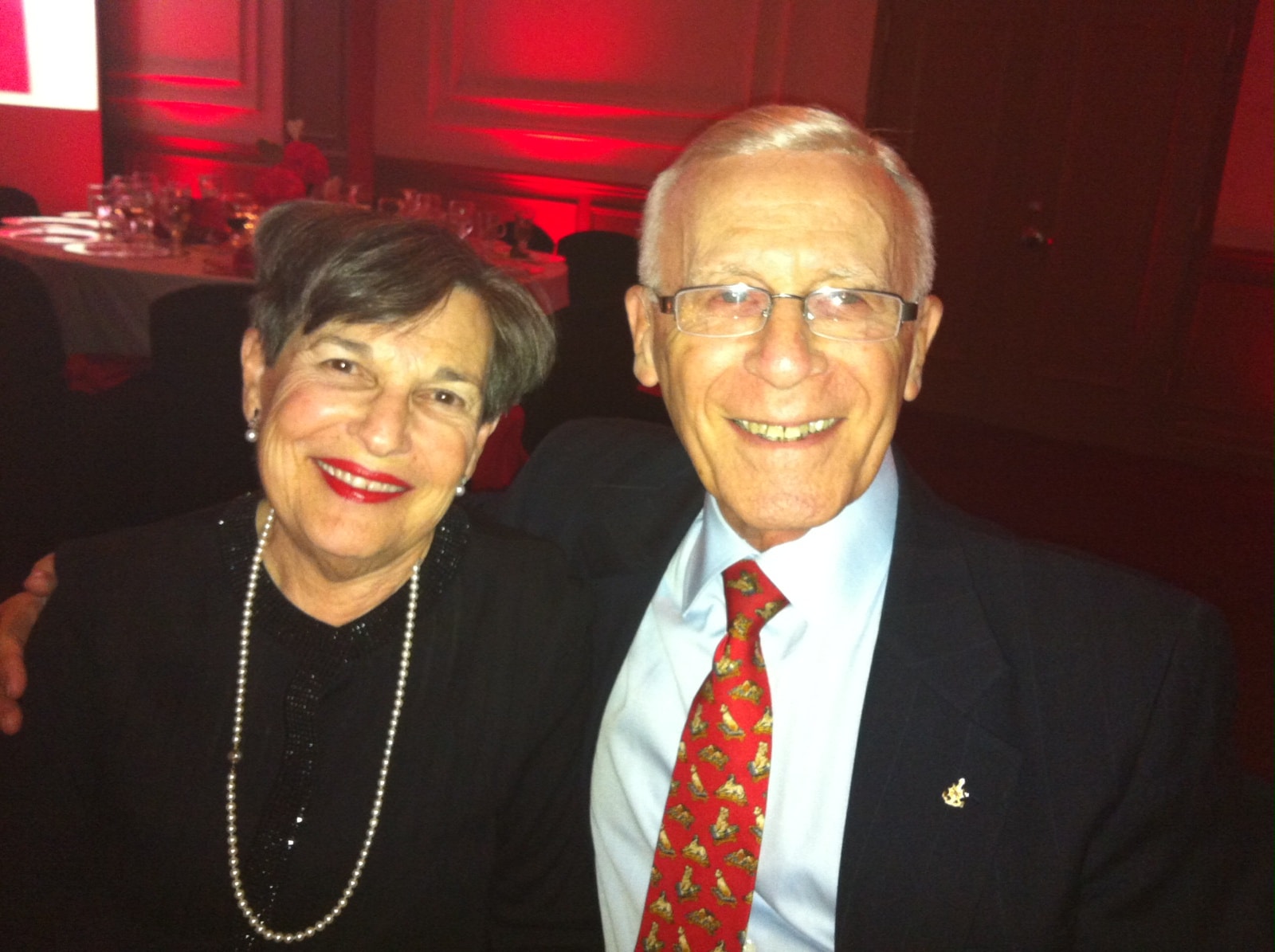 Married with two children and four grandchildren. He and his wife, Arlene, married 62 years, live in Sarasota, Florida.

Ron and Arlene have a special love for animals and serve to create a better tomorrow for all animals.

Member – Board of Directors for: Carly’s Cause, LLC
“Carly’s Cause”www.carlyscause.com is a 501c3 non profit organization dedicated to providing technology, therapeutic services, and financial assistance to verbal and non verbal children with physical disabilities and neurological disorders.”

Ambassador to TrustCircle
Mental health care gap is the world’s most challenging and underserved problems our humanity is facing and is leading to a global epidemic.  www.TrustCircle.co

Ron is a graduate of Temple University with a BS in Electrical Engineering. He was trained in the specialized field of digital computers and communications. His career in Electrical Engineering began with Honeywell, where he held the position of Computer Systems Design and Development Engineer. He developed the power control system for Philadelphia Electric Company.

Upon leaving Honeywell, he was employed as the Director of Engineering with Ultronics Systems Corp, which was later acquired by GT&E Financial Data Services.

Their first project was involved with developing a system for a nutrition company, which enabled the growth of healthier chickens in eight weeks, less than the usual long-term growth period. This was the beginning of the company’s involvement in the design and manufacture of data systems and products. The Real Estate Multiple Listing system and the Voice Response System were developed at that time.

Ron held the majority shares of Technitrend stock until late 1970, at which time he sold his interest to a major insurance company. He continued as Chief Executive Officer until 1972.

In 1972, Ron founded General Associates, Inc. GA started operation representing other company’s products in the field of data communications. GA acquired large quantities of surplus Teletype equipment from the Western Union Company and refurbished the equipment and sold to major communications companies. As a special service, GA provided special teleprinters for the HEARING IMPAIRED, which were used with acoustic couplers, so that hearing impaired people could communicate with the hearing. GA modified special teleprinters that would impregnate paper tape with the BRAILLE CODE, so that the VISUALLY IMPAIRED could read messages received over communication lines.

In 1979, GENERAL ASSOCIATES, INC. began their relationship with the NEW YORK STOCK EXCHANGE. They established operations at NYSE at 11 Wall Street, providing special teletypewriter equipment needed to support the NYSE’s requirements for trading floor expansion. They provided maintenance and service for trading floor operations. They provided technical expertise in the area of hardware and software development. Their speed, proficiency and technical skills in the field of financial data systems and services earned Ron great credibility with NYSE and the financial community.

In 1983, Ron developed a system to provide up to the minute bond quotation and trade information for the members of the NYSE and other financial institutions. It provided TRANSPARENCY and was operational for more than a quarter of a century.

He successfully negotiated a contract with the NYSE to become a licensed financial vendor to disseminate quotes and trades of NYSE listed bonds.

In 1985, he developed a video display system to support trading of US Government bonds, bills, notes and government agency products. All primary financial institutions that trade Government issues through inter-market financial brokers use these systems.

In the years to follow, GENERAL ASSOCIATES provided the video display systems and a variety of other products to the American Stock Exchange, Philadelphia Stock Exchange, New York Futures Exchange and New York Comex Exchange.

Ron’s latest patent is for a device that enables a visually impaired person the ability to identify an item when in physical range of that item. It utilizes a smartphone and special coded adhesive labels.

He is now helping Inventors and Entrepreneurs with their intellectual property and creations to take them to market.

Ron will analyze your business, challenges, and ideas and provide you with answers and solutions for positive direction.